A stay at Residence Ranieri allows one to participate in all the main events held during the year without having to take the car. The complex is situated at the north end of the lakeside walk, so that both the historical centre and the airport are easily reached on foot. There are several national and international events taking place such as Coloriamo I Cieli at the end of April which draws kite flyers from all over the world and shortly before this the Meeting di Primavera, an important meeting of light aircraft and helicopters. In early Spring the town is coloured by the Tulip Festival, La Festa del Tulipano, with its decorated floats and other events, and later on in August the town welcomes Folk Dancing groups from every part of the world with performances in the open-air theatre in the medieval castle grounds. During the summer there are also films shown here both in Italian and English. We also have numerous sporting events such as sailing regattas, motorcross championships, Bike Marathons and the Ultra-Marathon of Trasimeno. And then there are concerts and shows in Palazzo Corgna, country fairs and fetes in the surrounding villages – something for every taste. 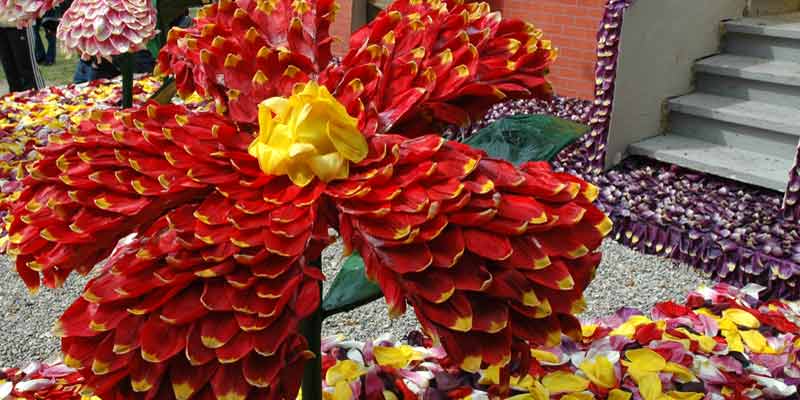 Parade of floats decorated exclusively with tulips, and others events 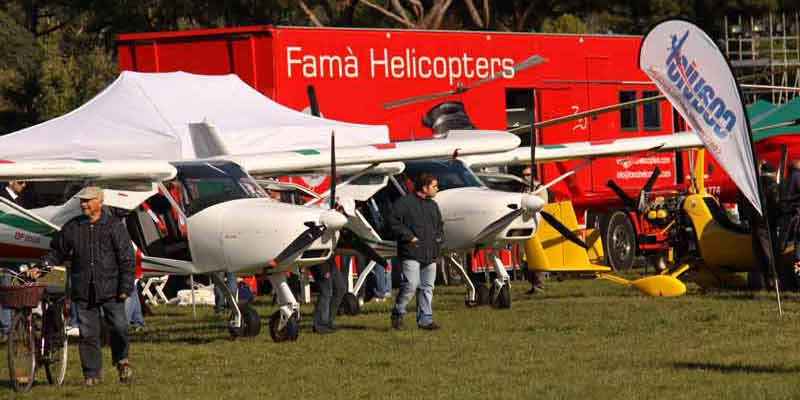 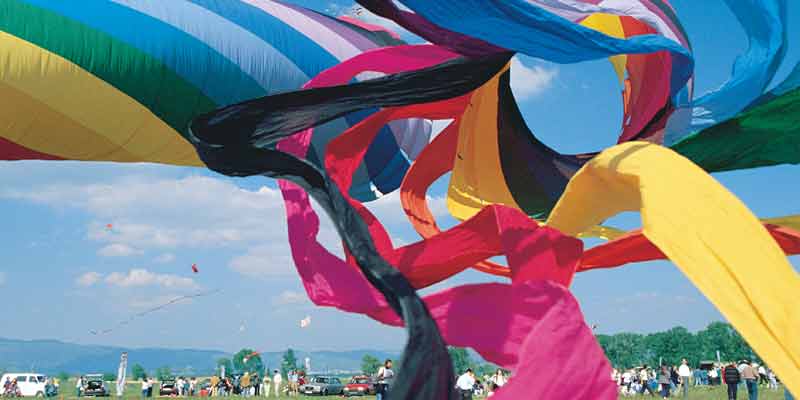 The event which draws kite flyers from all over the world

Exibitions of Folk Dancing groups from every part of the world, with performances in the open-air theatre in the medieval castle grounds.